CLIMB TO THE SKY by Suzanne Dracius 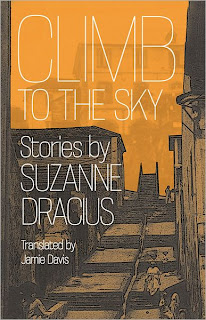 Between Paris and the Caribbean, America and Europe, Africa and Martinique mythical ,Suzanne Dracius grows with his writing, straddling French and Creole, in these nine news reconnect with the tradition of storytelling, which operates the mixing of humor, modernity and wonderful Caribbean. With La Montagne Pelée, as emerged from the belly of the sea, the machine, the motorcycle, the  train,  the airplane,  the computer, Climb to the Sky leads the tragic historical events of intense bursts of hope .
Climb to the Sky
a translation
by Jamie Davies
is available at BARNES & NOBLES 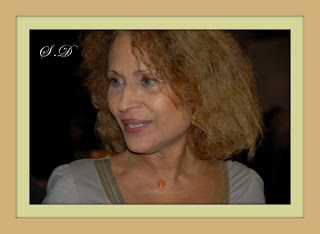 Professor of classical literature (French, Latin, Greek), at the end of his studies at Lycée Marie Curie Sceaux and the Sorbonne, Suzanne Dracius taught in Paris and the Université Antilles-Guyane and the United States States at the University of Georgia and Ohio University as a visiting professor.
Suzanne Dracius is defined by the Creole word "kalazaza" which means "a mongrel white and black skin and light hair." She has made ​​the fight against any kind of racial, gender or social issue and the matter of his writing. 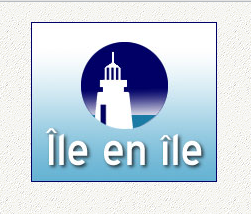 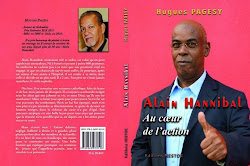 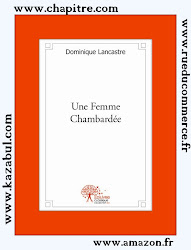 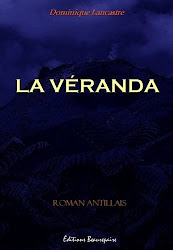